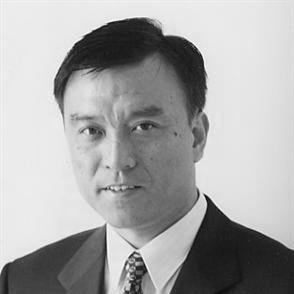 Dr. Zha  is also a full professor at University of Miami, Director of the Aerodynamics and CFD Lab. Dr. Zha is specialized in aerospace engineering, aerodynamics, aircraft design, CFD development and application, flow control, turbomachinery aerodynamics and aeromechanics. Dr. Zha is ASME Fellow, AIAA Associate Fellow, NASA NIAC Fellow. Dr. Zha has extensive experience working in aerospace industry(GE Aircraft Engines, Pratt & Whitney, Air Force Research Lab) and Academia. Dr. Zha is the inventor and originator of the coflow jet airfoil flow control concept, which was started as a research project when he worked as a NRC summer faculty at Wright Patterson Air Force Base, Dayton, OH, in 2002. The original purpose of the coflow jet airfoil is to be used for aircraft engine fans/compressors. Dr. Zha has applied the CFJ airfoil to new concept aircraft since then.
Inquiry 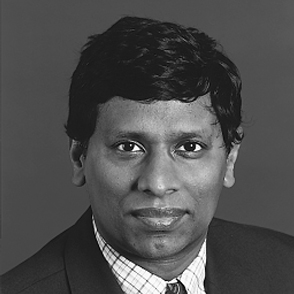 Dr. Johnson is a member of the Board of Directors in charge of marketing. He is also an Associate Professor of Marketing at the University of Miami and the Director of the Masters in Science program in the Marketing Department. He specializes in New Product Development, Strategic Brand Management and Quantitative methods for Marketing Strategy. Dr. Johnson brings over three decades of multinational experience in strategic marketing and marketing analytics. He has worked and consulted on marketing strategy with firms in several industrial sectors such oil (HINDUSTAN PETROLEUM), steel (TATA STEEL), auto (TOYOTA), auto paints (AXALTA), personal computers (DELL), pharma (ELI-LILLY), entertainment (UNIVERSAL FOX STUDIOS), fashion (PERRY ELLIS), transportation (RYDER), cruise (ROYAL CARIBBEAN) and online travel agencies (CHEAPOAIR). He has also assisted several non-profits such HOPE FOUNDATION and HOLY ROSARY CHURCH in developing their marketing and digital media initiatives. 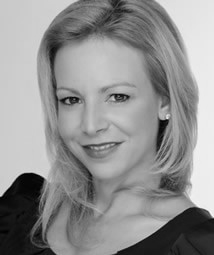 Ms. Lopez-Cantera is a member of the board of directors specializing in marketing and public relations. She received her undergraduate degree at Tulane University and MBA at the University of Miami with specialties in Marketing and Finance. Ms. Lopez-Cantera has spent the last 20 years working in various leadership positions in consumer marketing. She has specialized in digital strategy for varied sectors such as: the media, real estate, political, entrepreneurial and consumer product ventures. Currently, Renee is the VP of Business Development at Eikon Digital, a programmatic media agency where she works with companies to enhance their growth via online sales. Over her tenure, she has also led partnerships with entrepreneurial organizations such as Emerge Americas and Enterprise Florida. She has been awarded several awards for her community service and business acumen. In 2017, she was a recipient of the distinguished Knight Foundation scholarship for Women in Tech held by the Commonwealth Forum. In this capacity, Renee and her colleagues focus on researching and implementing emerging technologies. 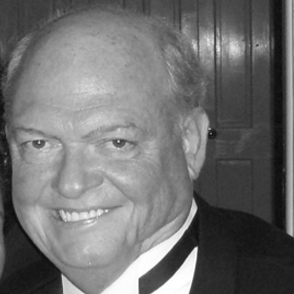 Mr. Patrick Sheppard, Member of the Board of Directors

Mr. Patrick Sheppard is an accomplished entrepreneur and founder of multiple very successful energy technology companies. He is a visionary who has proven himself by providing strategic direction and financial guidance, including direct equity participation in dozens of highly successful companies from conception to exit strategies.  He provides consulting services to the Department of Defense, Department of Energy and several universities. He has works closely with Booz Allen Hamilton to introduce new technologies to DOD, DOE and the EPA. He recently presented several new technologies to the National Defense University and the Pentagon technology forum. 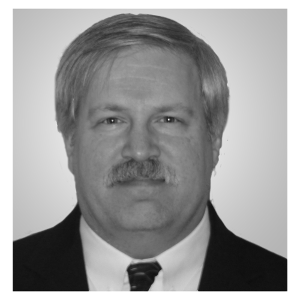 Mr. Donald Bingaman, President of VPE Aerospace Consulting, LLC, is a recently retired Boeing chief engineer. He worked for 39 years at McDonnell Douglas/Boeing as the Director- Survivability Design and Integration and as the Chief Engineer for all ﬁxed wing combat aircraft design in the Boeing Phantom Works. Mr. Bingaman has contributed to many conceptual / preliminary design programs including the YF-118 Bird of Prey, the X-45A and C Unmanned Combat Aircraft demonstrators, and the MQ-25 Stingray USN refueling drone. Mr. Bingaman is honored the “Pioneer of Stealth” (an organization that recognizes the leaders in Govt. and Industry who developed modern low observables technology). He is also an AIAA Associate Fellow. Mr. Donald Bingaman earned a Bachelor’s and Master’s degree in Aerospace Engineering from Missouri University of Science and Technology, and a Master’s in Engr. Mgt. from Washington Univer-sity in St. Louis. 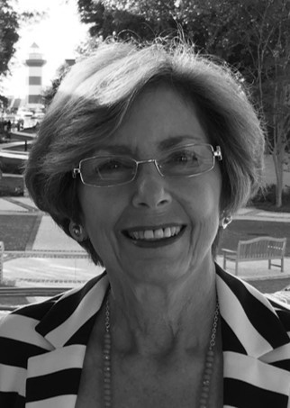 Ms. Nancy Bailey is considered a pioneer in brand licensing, one of the largest segments of the licensing industry today. Founded in 1982, Nancy Bailey & Associates managed licensing programs for some of America’s biggest brands including many Procter & Gamble brands, Energizer, Coppertone (Bayer), General Mills, Crayola, Pennzoil, Travelocity, and USA Today, among others. Nancy’s career began at The Procter & Gamble Company, where she was one of the first women in management. She has held marketing management positions at prominent New York advertising agencies and at Burger King Corporation. She sold her first company to Warner Bros. Consumer Products. She later sold Nancy Bailey & Associates to Omnicom (NYSE: OMC) and merged with Beanstalk, a global brand licensing agency where she served as Vice Chairman. Nancy was inducted into the Licensing Industry Hall of Fame, the first inductee for trademark licensing. She received a unique Career Achievement Award from The Procter & Gamble Company’s Business Development Unit for introducing trademark licensing to P & G which has grown to be over a $1.5 Billion dollar business. She is a graduate of the University of Miami School of business. 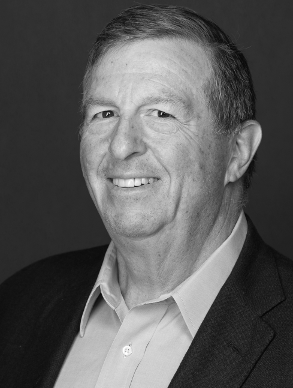 Mr. Treitel is a Senior Vice President of Zephyrus Aviation Capital. He was formerly with Apollo Aviation Group (now Carlyle Aviation Partners) where he was responsible for capital raising and strategy serving as Managing Director, Senior Vice President and Special Advisor. He was also a member of the firm’s Investment Committee and was on the Company’s Board of Directors. Prior to joining Apollo Aviation Group, Mr. Treitel was Co-Chair of the Energy, Climate and Transportation Practice of ICF International, Inc., a NASDAQ listed consulting company. He was also Chairman, CEO and President of SH&E, Inc., one of the world’s largest aviation consultancies, which was acquired by ICF International. While at SH&E and ICF, Mr. Treitel frequently spoke at industry conferences and testified as an industry expert on numerous occasions including in front of Congressional sub-Committees. Mr. Treitel is also a Trustee of several aircraft leasing securitizations. He was formerly a member of the Board of Directors of both TransDigm, Inc. and Midwest Express Holdings, Inc., the parent company of Midwest Express Airlines. Mr. Treitel has always had an interest in giving back to the industry and community. He was a long-standing member of ISTAT where he was also a Trustee of the ISTAT Foundation for many years. He has been a governor of the Wing’s Club. Recently, Mr. Treitel was Chairman of the Florida Grand Opera’s Board of Directors. Mr. Treitel holds a MBA from Columbia University. He graduated with a BA with Honors from Middlebury College.

Dr. Lawrence Votta is a software engineering consultant with principle interest in the maintenance and evolution of software systems and software production productivity. He received his B.S. degree in Physics from the University of Maryland, College Park, Maryland in 1973, and his Ph.D. degree in Physics from the Massachusetts Institute of Technology, Cambridge, Massachusetts, in 1979. He spent the next 22 years building and investigating the maintenance and evolution of network and switching software at AT&T Bell Labs and Motorola Inc. Larry joined Sun Microsystems as a Distinguished Engineer in December 2001, working to improve the software and system reliability and availability of Sun’s products while pursuing his research interest in high availability computing, software production productivity and empirical software engineering. He was one of Sun Microsystems’ four principle investigators for the DARPA High Productivity Computing System (HPCS) initiative and led the Requirements and Productivity Analysis teams. Since 2009, Larry has consulted with DoD’s CREATE program defining and improving the software development and project management of the CREATE software applications. Larry has authored more than 70 papers and chapters of 2 books in Software Engineering. He is a Senior Member of the IEEE and a member of the American Physical Society.